The Many Minds of Employees 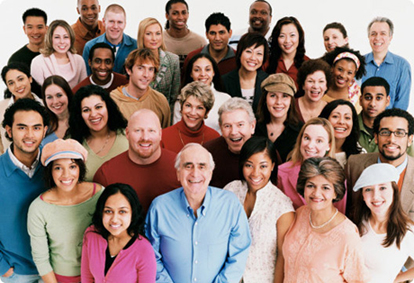 Want to know the real secret to true camaraderie in a collections office?  It’s ensuring each staff member understands a colleague’s specific responses to and interpretations of everyday business situations. This is not to say they must be agreed with, as varying opinions and opposing viewpoints often promote fresh ideas and broader visions. However, simply knowing why specific people speak and act as they do can mean the difference between workdays spent in a cohesive environment -- and one that’s more like a battle zone.

Of course a full range of personalities reflective of different upbringings and perspectives has always existed in the American workplace. New to the mix, however, and adding to the complexity of how we’re all hard-wired, is generational diversity. For the first time ever, there are apt to be representatives of four distinct generations sharing just one office space: Generation Y, Generation X, Baby Boomers and Traditionals.

While most people raised in the same era tend to possess similar core values, there are notable exceptions. Allowances for unique personal situations, extenuating circumstances, and purely biological factors must always be given and can make the determination of who’s really who even more challenging.

Workers displaying traits most often seen in the youngest employees are probably nontraditional, ambitious individuals looking to show colleagues their desire and ability to assume responsibility. As a result (and perhaps to the dismay of some) their opinions and voices may be heard loudly -- and often. They want to be treated as equals and broaden their expertise. To keep these typically impatient go-getters motivated and on board, consider expediting their ascent up the corporate ladder and more quickly rewarding stellar work with new opportunities, new ventures, new objectives or a new job title.

While Gen Ys might not be opposed to staying with a single company long-term, most admit that if promised a better opportunity or challenge elsewhere, they’ll leave. Some employers, now exploring next generation initiatives, are offering new hires in-depth personality assessments and help on how to predetermine their natural abilities and appropriate longer-term career paths. They’re having early two-way discussions about potential promotions or cross-training, hoping any future move made will be within their company.

A questioning attitude and strong family values might best describe workers heading toward the mid-point of their careers. While a few either younger or older individuals may also exhibit these traits, it’s typically those in their thirties and forties who’ll most consistently express their skepticism of others’ ideas and affirm their innate desire for work/life balance.

They crave freedom and work best around bottom-line-oriented colleagues who offer support from the sidelines but not close oversight. Most are self-sufficient and happiest when they feel productive, fulfilled. If they think they’re simply wasting their time at a job, or even constrained by it, they’re apt to leave.

These workers typically prefer to climb mountains than company ladders. They can be proactive, but may not always aspire to secure the biggest promotion or the best office. Their ideal manager gives them flexible schedules, non-traditional environments and very loose structure.

While younger colleagues can also display this same trait, a more traditional work approach and overall outlook is often seen in people with extensive work histories.   These individuals may or may not be technically savvy; they usually favor the personal touch, face-to-face conversations and clear explanations, over emails, voice mails, and instant message acronyms. They’re company minded, but may be suspect of colleagues who seem too young for high level positions, believing employees should be promoted based on time-tested loyalty and longevity.

Baby Boomers appreciate hearing liberal praise from peers and managers for their abilities, efforts and responses. They can be especially adept at jobs requiring good social skills, so consider them for collections, human resources and reception in both service and leadership capacities.

Seemingly irrepressible, these well-seasoned personalities usually want colleagues to see them as experts and teachers. They may seem a bit uncomfortable on “casual Fridays” and favor formalities, procedures and rules. To Traditionals, adopting a more relaxed approach to business could be challenging.

Manage Traditionals by staying attentive to their needs and collaborating. They respect figures of authority and want to do the right thing, fall into line for the sake of the company. Roles in areas such as hospitality, quality control and human relations may appeal to them.

Remind your entire staff, regardless of age or attitude, that though each worker’s behavior varies, you’re still a team striving to achieve a common goal. Underscore that different perspectives and tactics can enhance and balance the workplace experience. For example, an employee who’s naturally systematic and focused might be a great counterpart to someone who works quickly but gets distracted easily. And a less strict dress code encouraged by a small but vocal group of workers may ultimately put everyone in a better frame of mind while allowing old-school types to embrace new concepts.

Encourage casual mentorship among older, middle and younger workers. Each group can learn from the other.

Plan for the Future

With the imminent retirement of large groups of older workers, transferring knowledge from them to younger workers is becoming a top priority of all industries. Take the time now to review organizational charts, fill in birthdates for workers and identify those apt to be retiring within the next five years. Know who on your existing staff have the behaviors needed to replace those looking to move on. Consider pairing these kindred spirits together now, so the less experienced have ample time to absorb all the knowledge and input of the long timers.

Start utilizing -- not just managing -- the work-approach differences exhibited in your company! By doing so you’ll be far better able to attract and retain a skilled, productive, team minded and well-rounded work force. 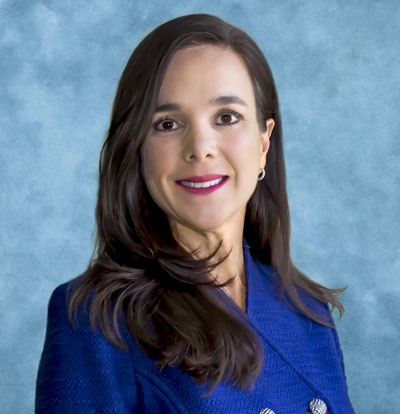